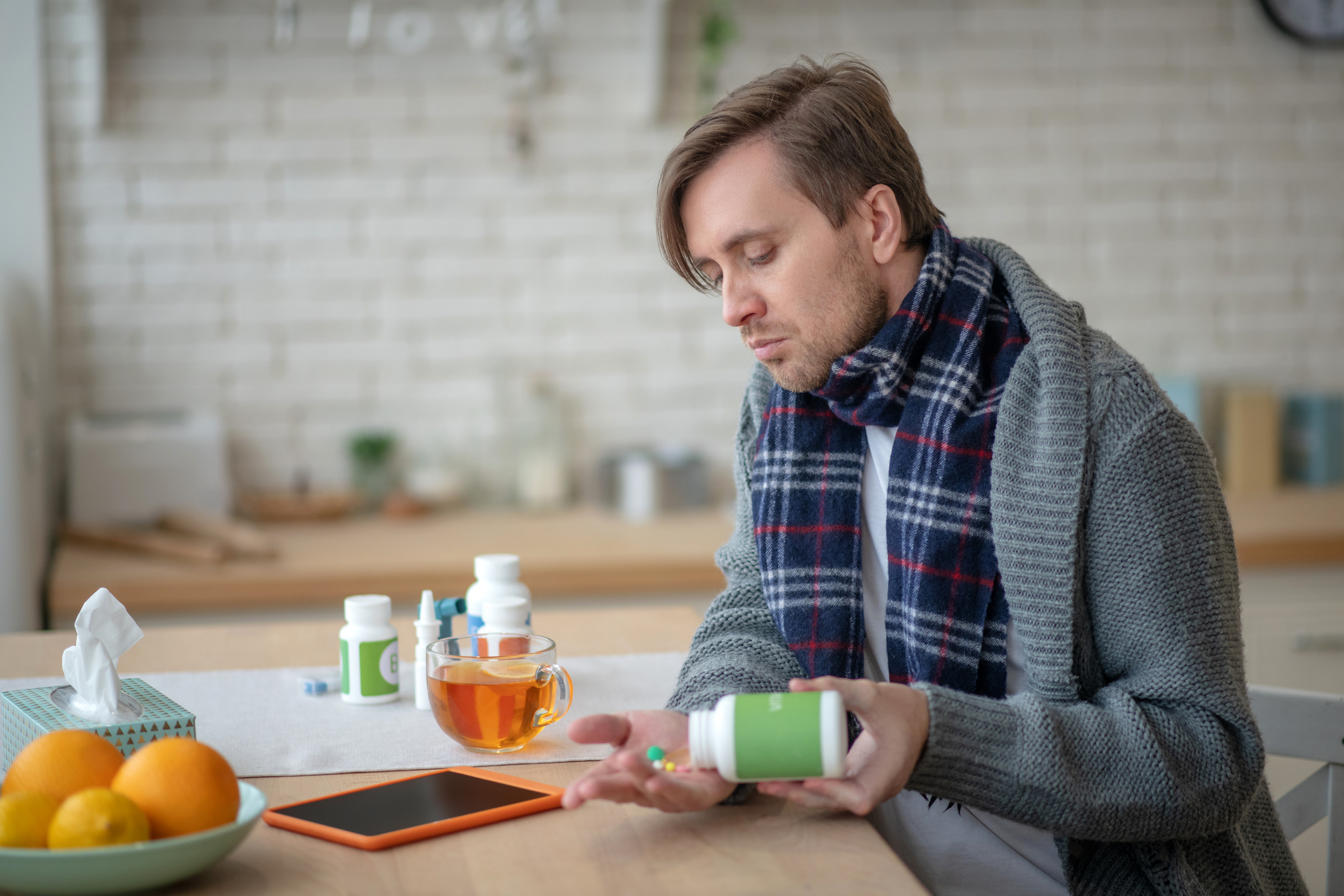 Nearly everyone has suffered from colds, the flu, or sinus and ear infections. Just as many have been affected by cuts, scrapes and abrasions that become infected. Even in the case of more severe infections – such as pneumonia – we expect the cough and congestion to ‘run its course’, aided by prescription antibiotics, over-the-counter symptom remedies, and our body’s own immune system.

Recovery times vary, but the human body can usually rid itself of the infection-causing germs, and work to defend against future “bugs” and viruses. There are, however, instances in which the body cannot recover, and some of these apply to individuals with an immunodeficiency disease.

The immune system is composed of white blood cells. These cells are made in the bone marrow and travel through the bloodstream and lymph nodes. They protect and defend against attacks by &quot;foreign&quot; invaders such as germs, bacteria and fungi. The cells can directly rid the body of an infection or utilize proteins, such as Immunoglobulins to fight the infection. In the most common PIDDs, different forms of these cells and Immunoglobulins are missing or do not function properly. This creates a pattern of repeated infections, severe infections and/or infections that are unusually hard to cure. These infections may attack the sinuses, skin, respiratory system, the ears, the brain or spinal cord, or in the urinary or gastrointestinal tracts.

When should I be worried about an immune deficiency?

Most severe PIDD appear in infancy but milder forms may not present till later in life. Some clues can help you decide if you may have an immune deficiency. Do the same symptoms keep coming back or never seem to completely clear? Are you on multiple antibiotics year after year? Have you required sinus surgery? Is the infection severe enough to require hospitalization or intravenous antibiotics? Is there a family history of early infant death or of susceptibility to infection?

Important signs that may indicate a PIDD include:

A Board Certified Allergist / Immunologist has specialized training and expertise to accurately diagnose and
coordinate a treatment plan for immune deficiencies.

How do you treat an immune deficiency?

There are multiple modalities used to treat immunodeficiency depending upon what the disease is and the defect identified. Treatments for primary immunodeficiency involve preventing and treating infections, boosting the immune system, and treating the underlying cause of the immune problem. In some cases, primary immune disorders are linked to a serious illness, such as an autoimmune disorder or cancer, which also needs to be treated.

Treatment to Boost the Immune System

In susceptible individuals, multiple tick bites can result in sensitization to the allergen galactose-alpha-1-3 galactose…

Dr. Terry Levine, an allergist in Overland Park, Kansas, thought the following information would be…